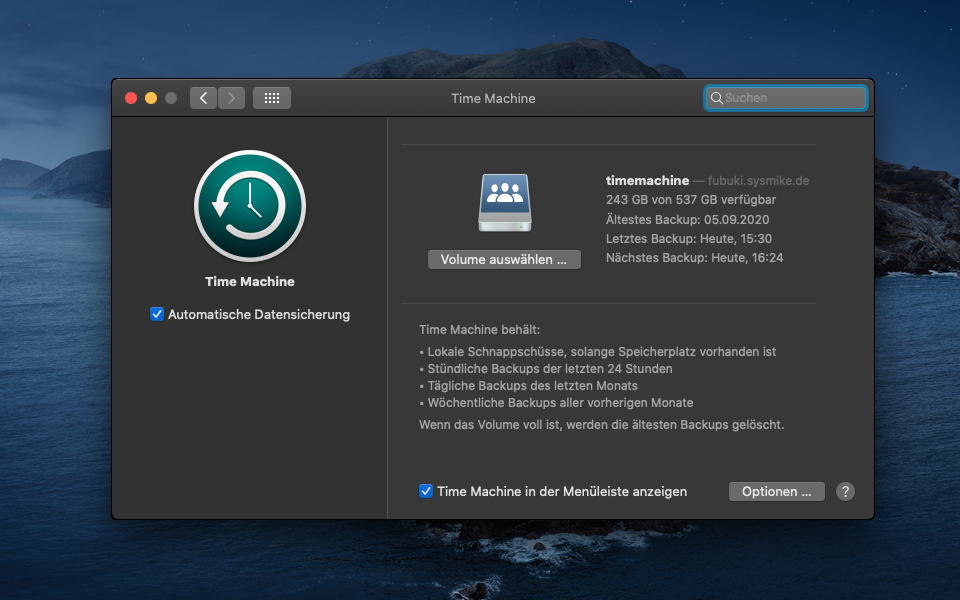 With the recent rebuild of my NAS finished I finally decided to tackle how to properly backup my MacOS machines.

All you need is a linux server and a recentish version of samba.
The configuration for the network share should look like the code snippet below. All you should need to change is the path.

Now you should have Timemachine working away on your mac!

I am using a static site generator called hexo to publish posts on my blog which converts markdown files into html, css and js files. Now you could manually copy these files to your webserver, but where is the fun in that? One of the ways you could automate this is using CI. More specifically in my case the system integrated into GitLab, which I have been using for years now. This is a great way to publish a static site blog which should be version-controlled anyways.

If you are not familiar with Gitlab CI I am going to walk you through the build file I am using.

This is something I have been wanting to write up for a very long time now - a summery of what my homelab looks like every year. Altough given my current lack of time and motivation I am not sure if I will manage to write one post every year.

This is the most recent upgrade to my lab. This year I finally managed to upgrade the old hardware, replacing the old AMD Athlon X2 240e with a “new” Intel Pentium G4400 and upgrade the RAM to 16GB. I also added two new 10TB WD whitelabel drives I shucked from their external drive lineup. The old drives are now either in storage or used as backup drives as they are almost 9 years old. Yeah, that’s very old but I also kind of want to see how long those old Samsung drives are going to last.

The most important change was probably the OS. Up until the end of January I was using Windows Home Server 2011, which was soon to be EOL. So when I began the rebuild I chucked in a 120GB NVMe drive to replace the old SSD and installed my trusted Debian on it. With this I was finally Windows-free (as far as bare-metal installs are concerned, I still have a couple Windows VMs).
This also allowed me to move all my files to a ZFS filesystem. The two 10TB HDDs are in a mirror and three of the old 2TB drives are in a RAIDZ1 configuration.
In case I need more storage I need to buy two additional drives, but that’s a price I am willing to pay for all the extra features ZFS provides, like snapshots and file integrity checking. In the future I might want to upgrade to 10G ethernet when cheaper NICs are available.

T-Pot is a dockerized honypot system containing the following software:

Events are visualized using the ELK stack. Installation is fairly straightforward, you will need a fresh Ubuntu 16.04 machine with your public key added.

After the script is done the machine will automatically reboot and you will be able to login into the dashboard with the specified credentials.

Monitoring your mining rigs is very important - GPUs sometimes hang for no reason or power settings reset back to default.
The below script reads the JSON from ethminer and outputs it into a nagios-compatible format.

Ever wondered how you might be able to integrate that one pesky windows server, that you seem to be unable to get rid off, into your existing syslog infrastructure? evtsys is just the tool for the job. Simply download and copy it into your windows system path, for example C:/Windows/system32 .
Then run in your terminal:
evtsys.exe -i <address syslogserver>
This will install a service that forwards all futrure windows log entries to your syslog server.
evtsys, altough not having been updated for quite some time, is doing a great job and even runs on my Windows Server 2016 VM, happlily forwarding everything to my ELK stack.

Some of you might be familiar with the netflow protocol, but if you are not, it is quite simple. Basically a device capable of netflow collects all IP traffic and sends the data to a server to analyze it further, allowing the administrator to see where the traffic is coming from and where it is going. But you might want to read up on this topic on wikipedia.

Now the IPFire system does not out of the box offer support for the netflow protocol but thanks to the really awesome addon system it is very simple to extend its functionality. Since there was no addon that allowed me to install a netflow probe I went ahead and created a fprobe package for ipfire. I went with fprobe because all the requirements were already met on the ipfire system and it is quite lightweight on system resources.

No, this blog is not yet dead. I have just been busy with real-life™ thus unable to spend time on things like blogging or coding. But now I am back and plan on introducing some changes to this site:

That is all for now, expect a new post by the beginning of the next week. 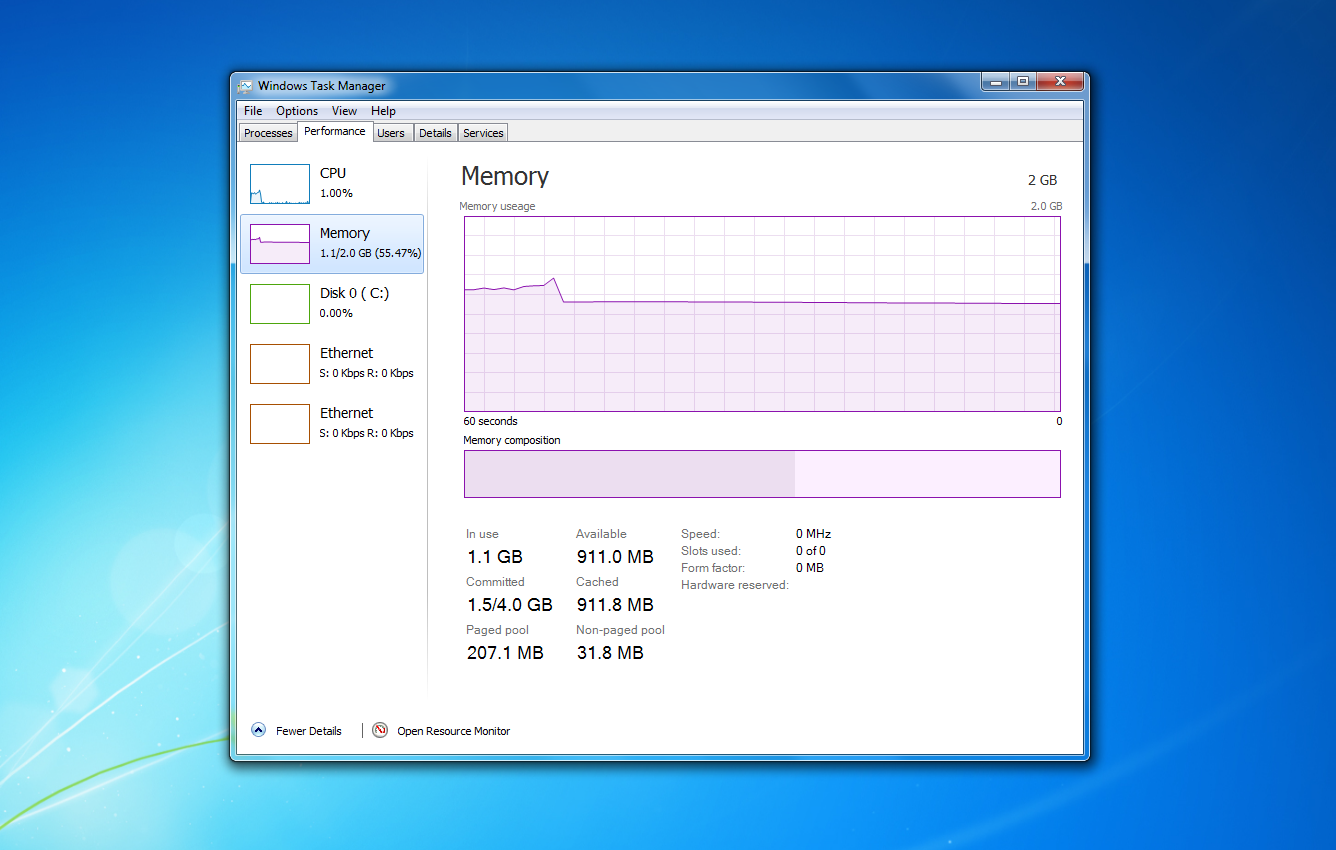